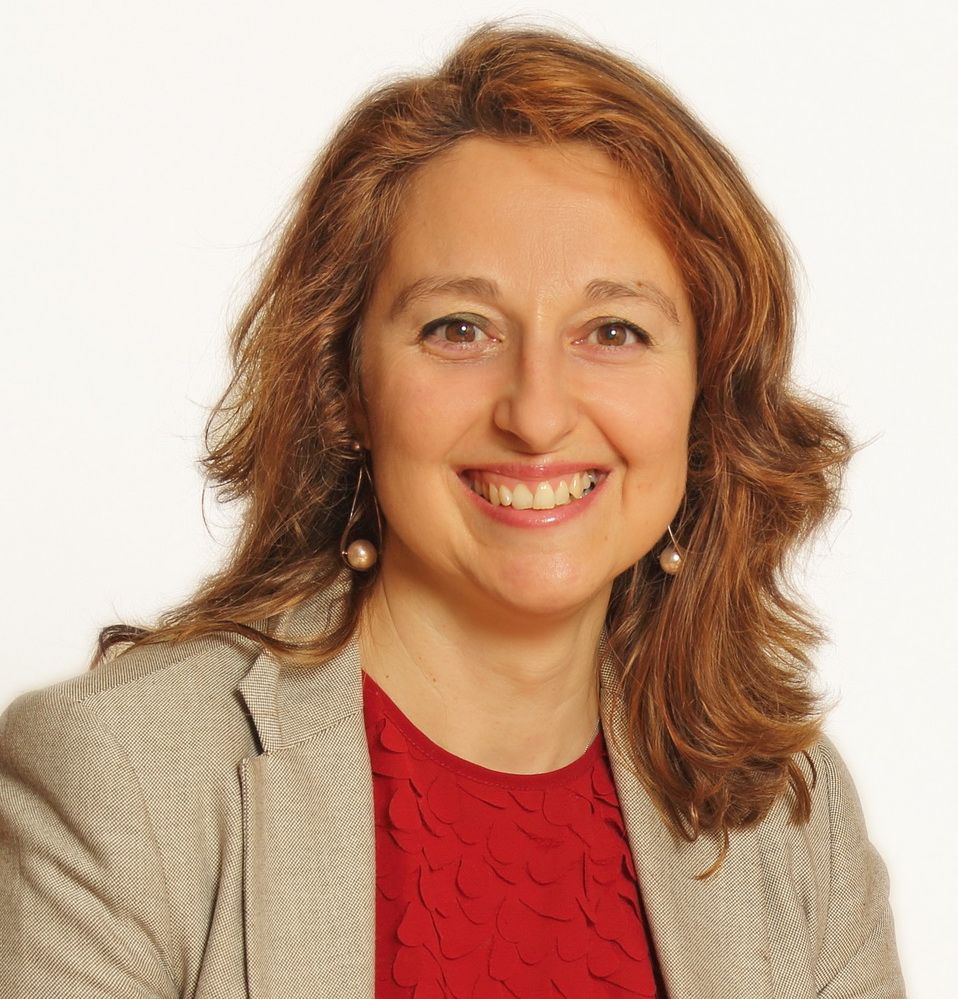 Degree in Psychology from the University of Oviedo in 1998. Collegiate No. O-01557. Qualification as General Health Psychologist

I have been training for 21 years and working on the development of people and teams (since 1998), and I strongly believe in the effectiveness of the use of the game and the experiential methodologies of action in these fields.

I graduated in Psychology at the University of Oviedo and subsequently completed the training of four Levels in “Group Dynamics and Psychodrama” at the ITGP (Institute of Group Techniques and Psychodrama of Madrid) where I obtain the certification as Psychodramatist, as well as the accreditation of the AEP (Spanish Psychodrama Association).

From that year until today I have taken a large number of courses related to HR, mentoring, emotional intelligence, and clinical psychology, until finally in 2015 I have obtained the certification as a Professional Coach and Executive Coach by the EEL (European School of Leaders) and later the certification as Practitioner in NLP (Neurolinguistic Programming) of the same school.

In 2003 I founded CREA psychology & training and in 2014 CRE + coaching & Active training, having created my own methodology for training and individual work and with teams based on experimentation, group dynamics and Role-Playing Pedagogical to “learn to learn” called Active Training.

Co-author in the publication of the “Training Manual of the Spanish Psychodrama Association. Regulations for Accreditations, Schools and Official Program ”.

Professor and tutor of practices in the Master in Clinical Practice of the AEPCCC (Spanish Association of Behavioral Cognitive Clinical Psychology) and in the Infant.

Several years professor of emotional intelligence in the Double International Certification in Coaching and Executive coach of the European School of Leaders.

Creation, development and delivery of the Life Skills Program for Social Services of the municipality of Llanera, in schools and institutes for children between 10 and 14 years.

Also programs for the improvement of employability, empowerment and business coaching.